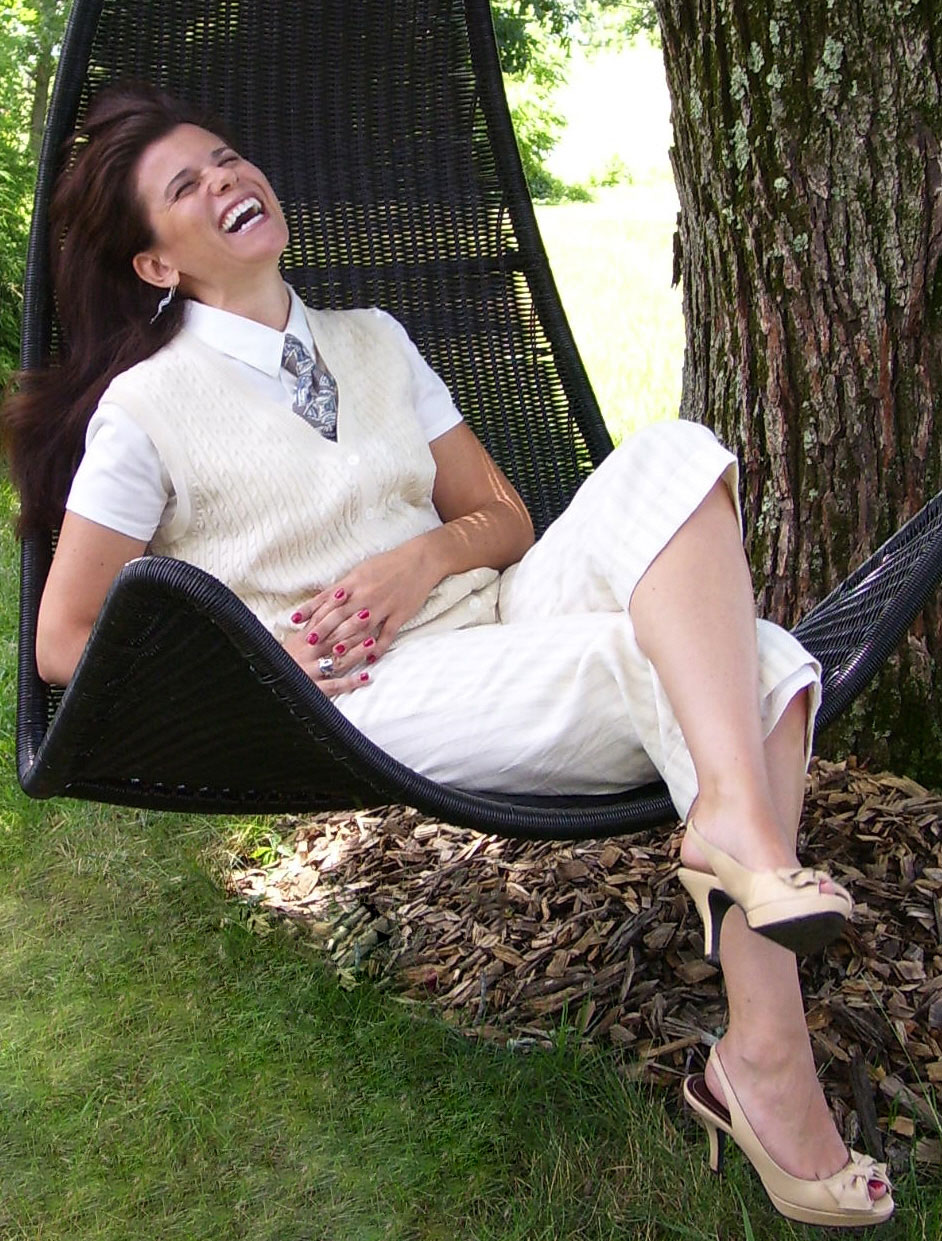 DONNA PENNELL is a Showrunner with more than 585 broadcasted programs to her credit, and counting. Her companies continue to expand on creative ideas and are currently in development on shows in the docu-reality, game show, lifestyle, sitcom, and scripted drama genres.

As CEO of DESTINY PRODUCTIONS, she has developed and produced programs seen on ABC, NBC, CBS networks and cable affiliates, and is credited with over 300 hours of televised content.

Looking to further collaborate with other creatives, she launched ELECTRIC CITY ENTERTAINMENT of NY, where seasoned professionals join with emerging producers, directors, writers, and actors to bring fresh new concepts to fruition. 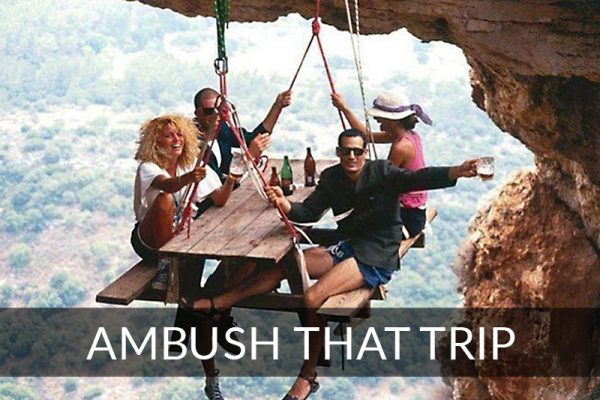 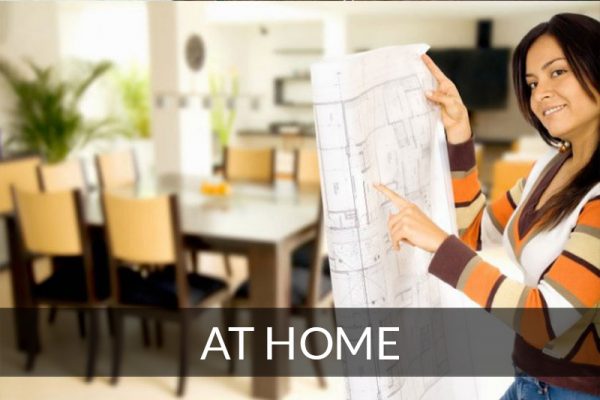 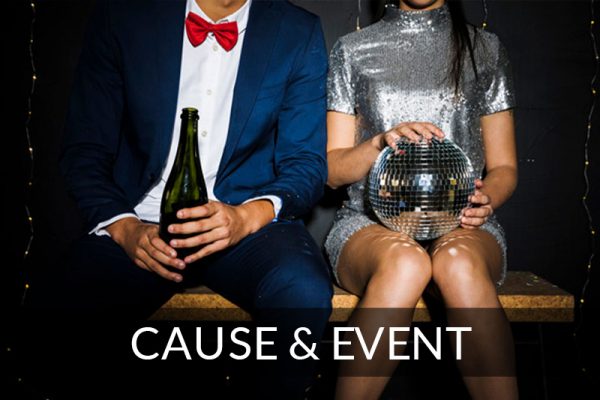 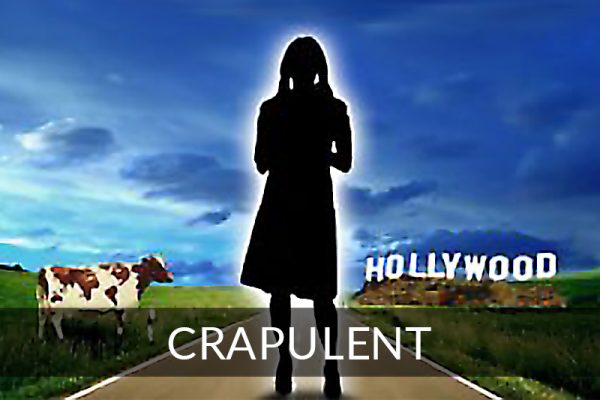 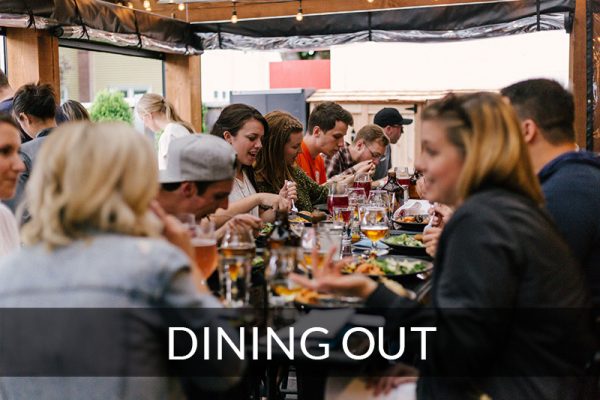 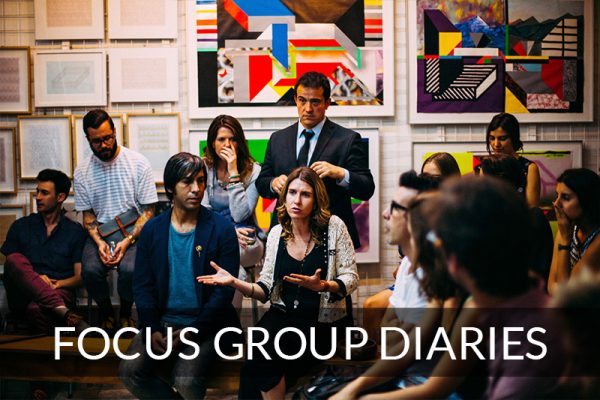 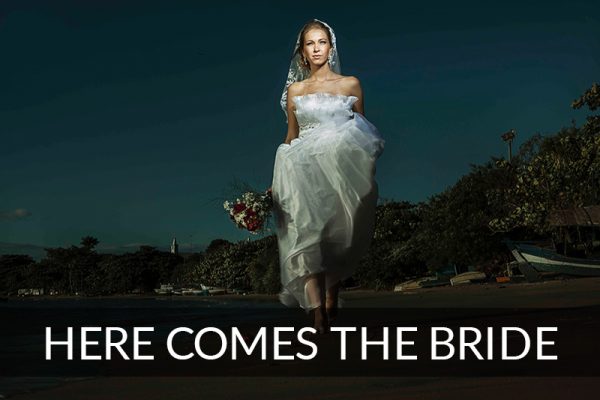 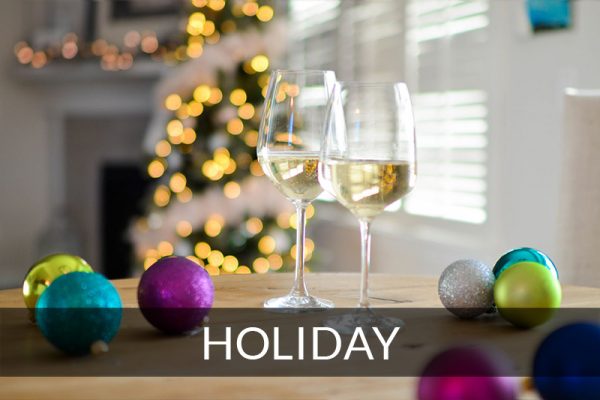 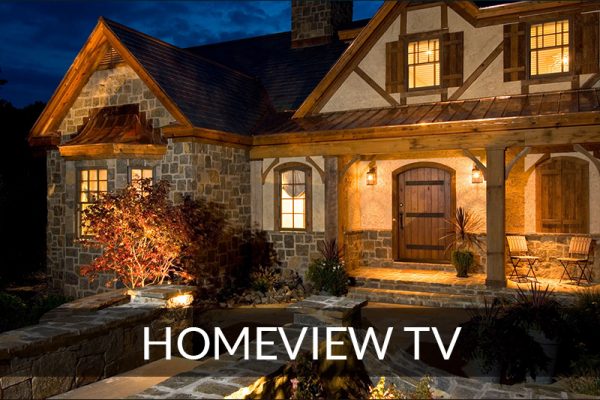 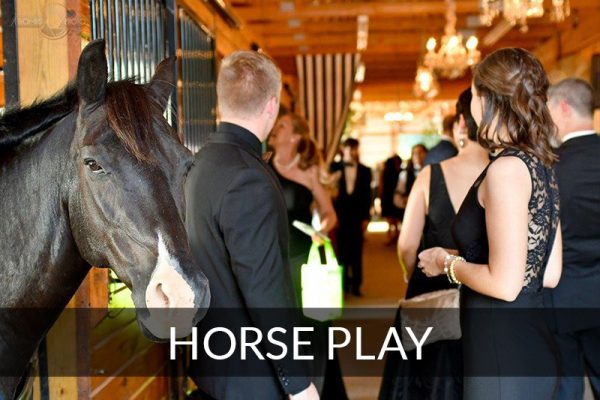 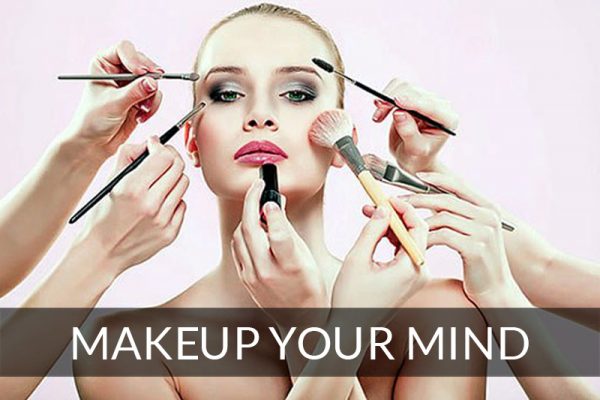 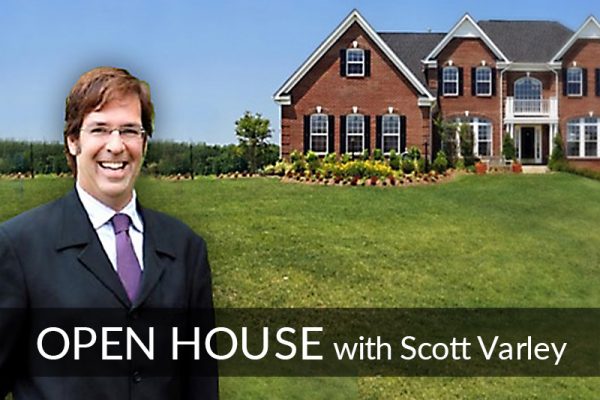 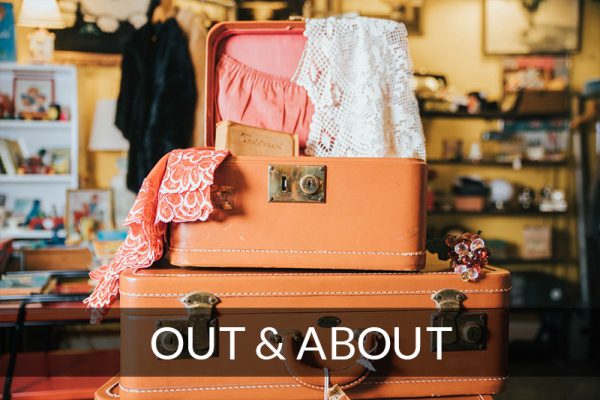 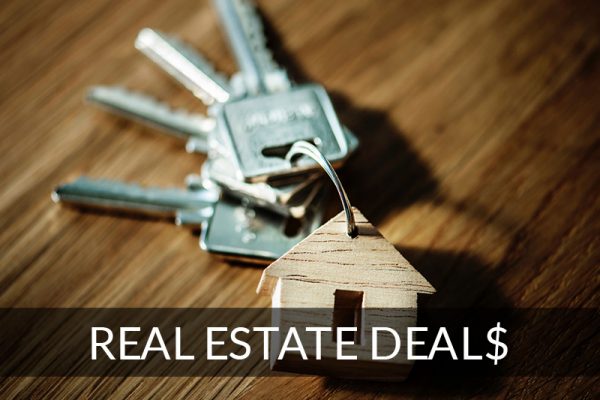 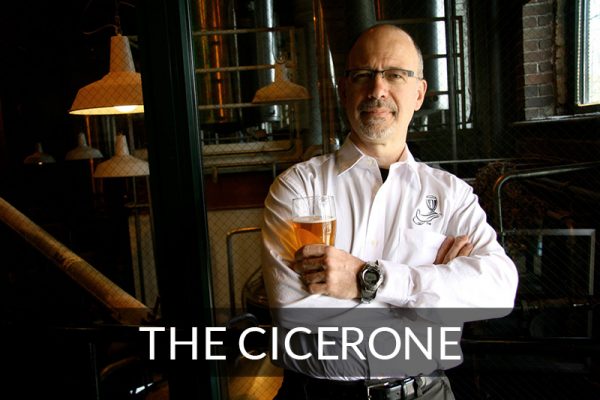 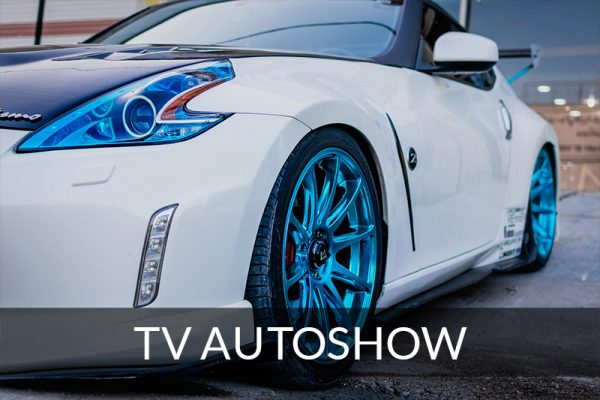 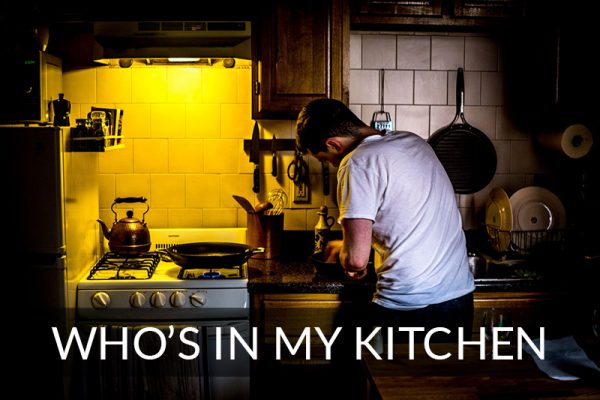 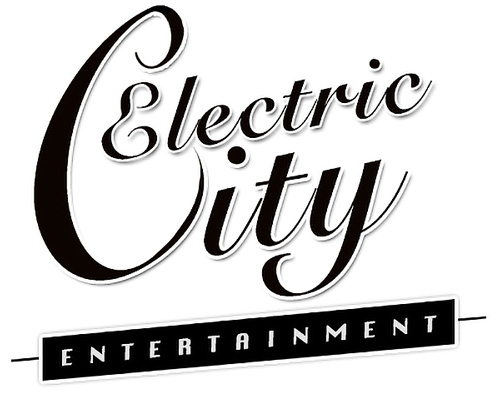 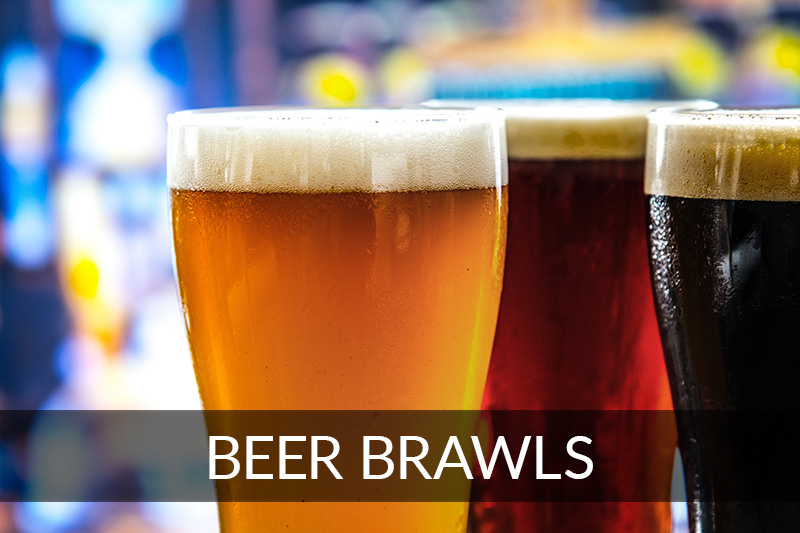 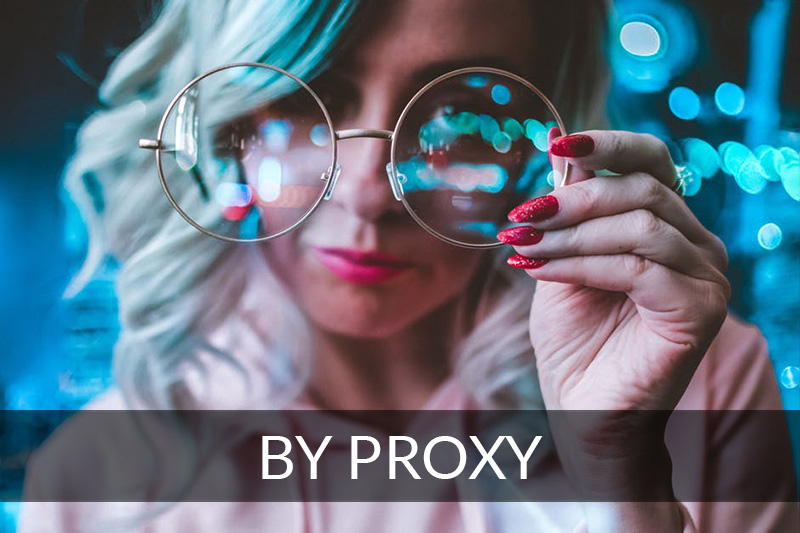 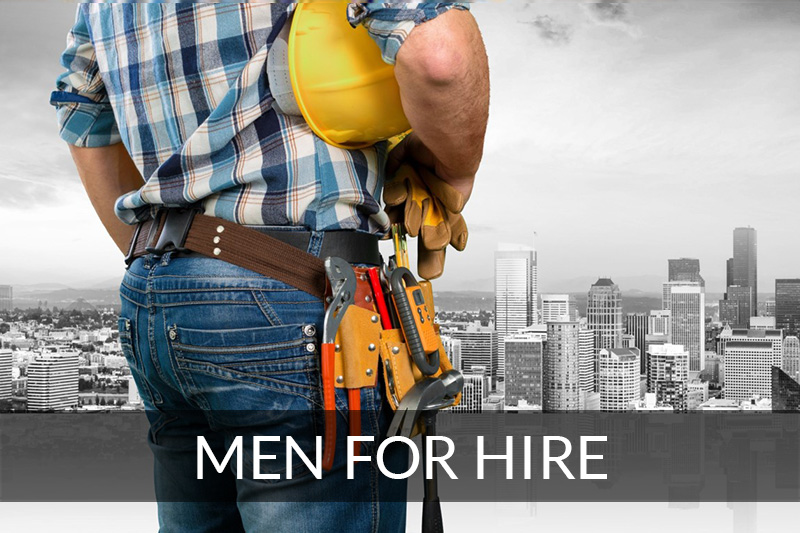 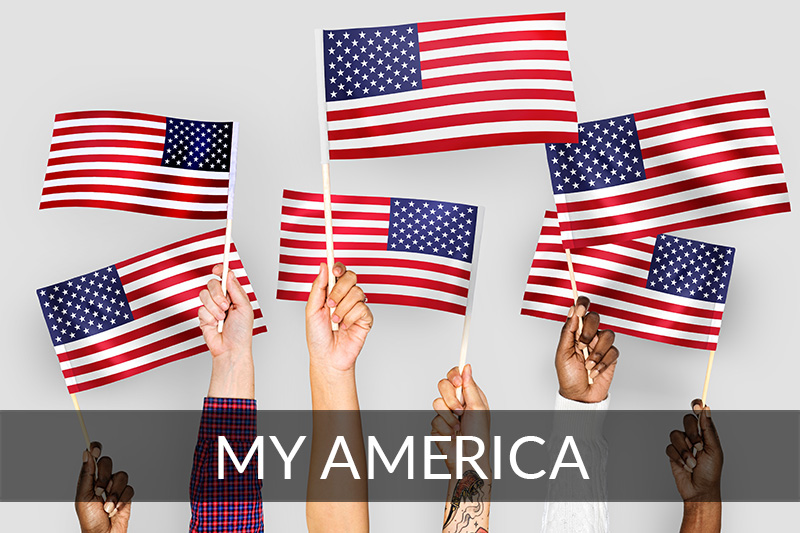 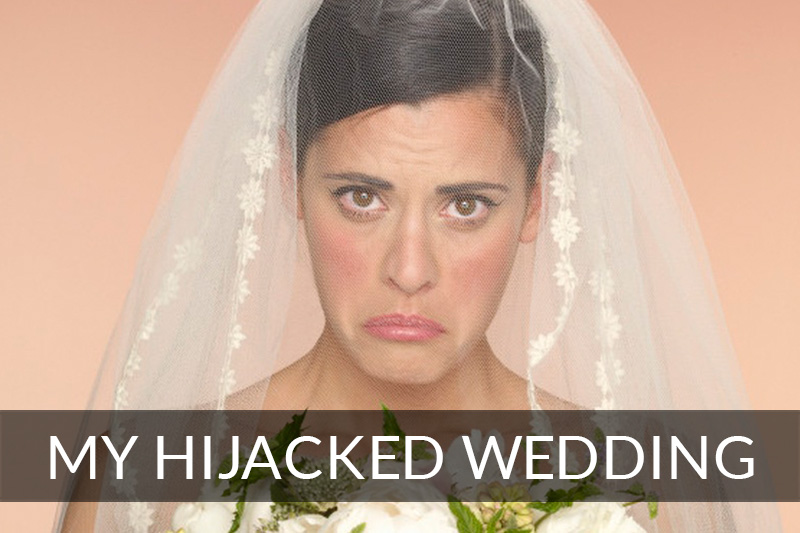 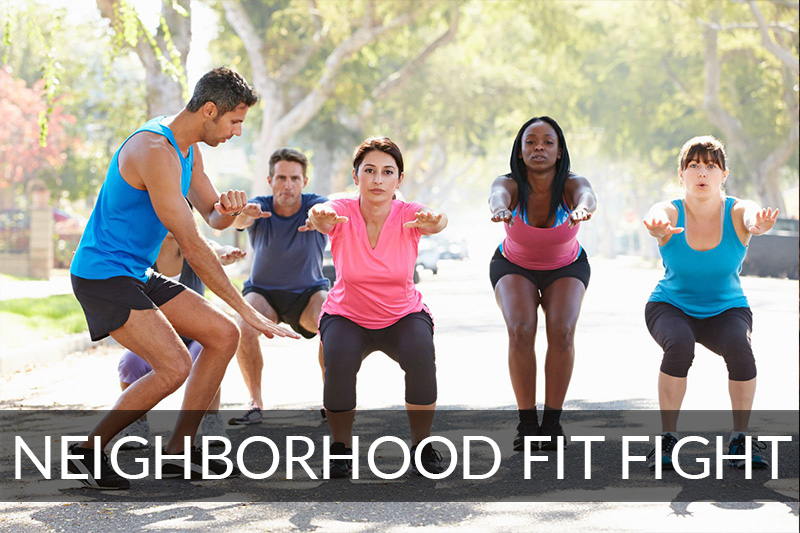 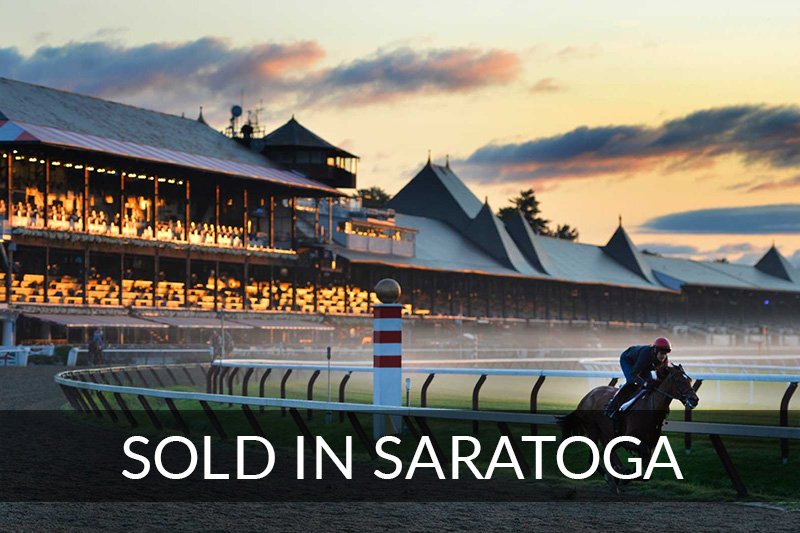 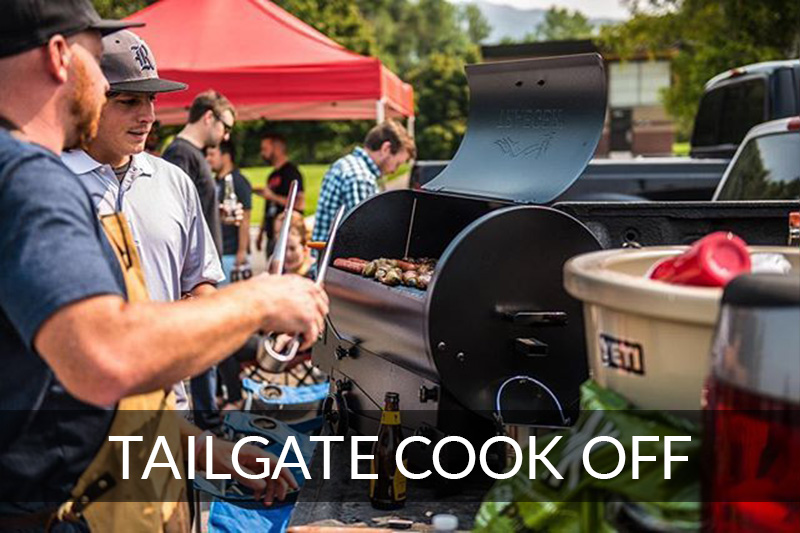 SHOWN ON THESE NETWORKS