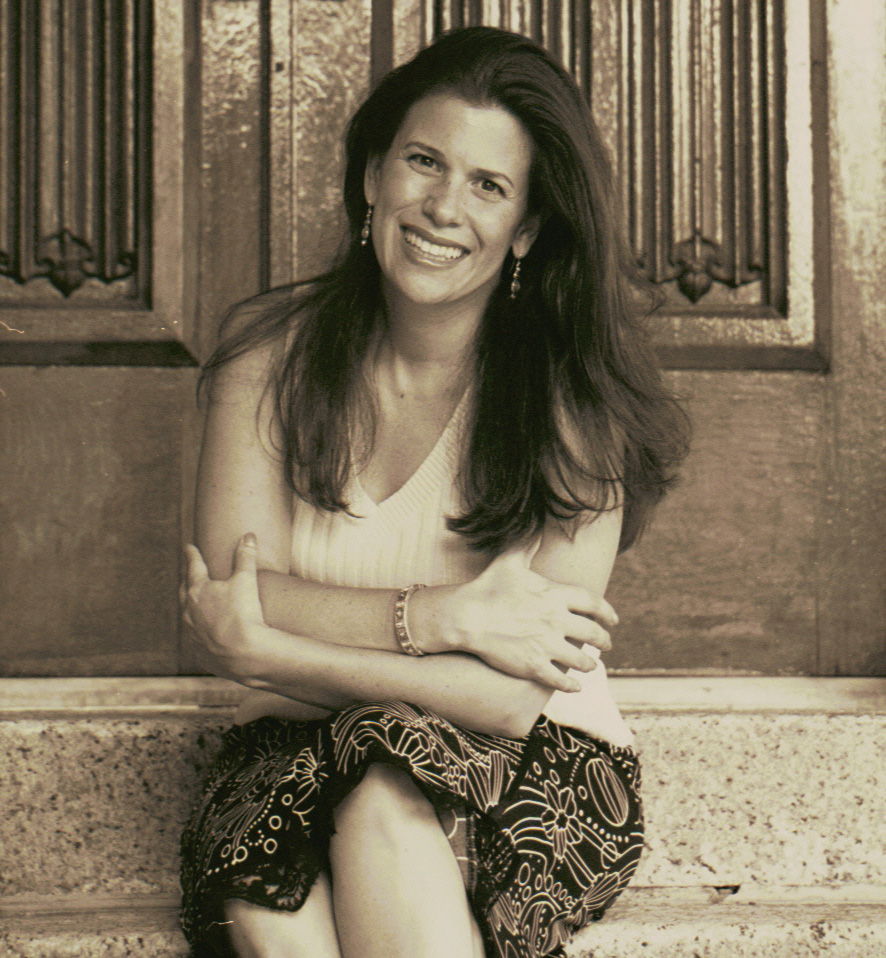 Schenectady, New York is the birthplace of the first television broadcast in the United States, and its where you’ll find Donna Pennell, a Schenectady native who has created, developed and produced over 585 television shows aired on major network and cable affiliates.

Pennell has been working in the entertainment business since age 3, performing as a dancer, model, and stage actor. Her first experience with film came at age 16 when she took a cinematography class, from that point on she was hooked. She wrote, directed and edited three short films by age 20. During her time in Los Angeles she assisted with numerous productions, also appearing on-camera as an actress and TV Host.

Upon returning to Upstate New York, she became a regional producer/director in the Greater Capital Region for World Media, handling several weekly series and creating new programming. Pennell went on to establish Destiny Productions Inc., followed by Electric City Entertainment LLC of NY, a salute to Schenectady, which has long been known as the Electric City. Her shows have been seen on major network and cable affiliates in the U.S. and Canada.

Donna was appointed by Mayor Gary R. McCarthy in 2016 to serve as a Schenectady Film Commissioner, working with a dedicated team to promote and facilitate film, television production, and media arts projects throughout the city.